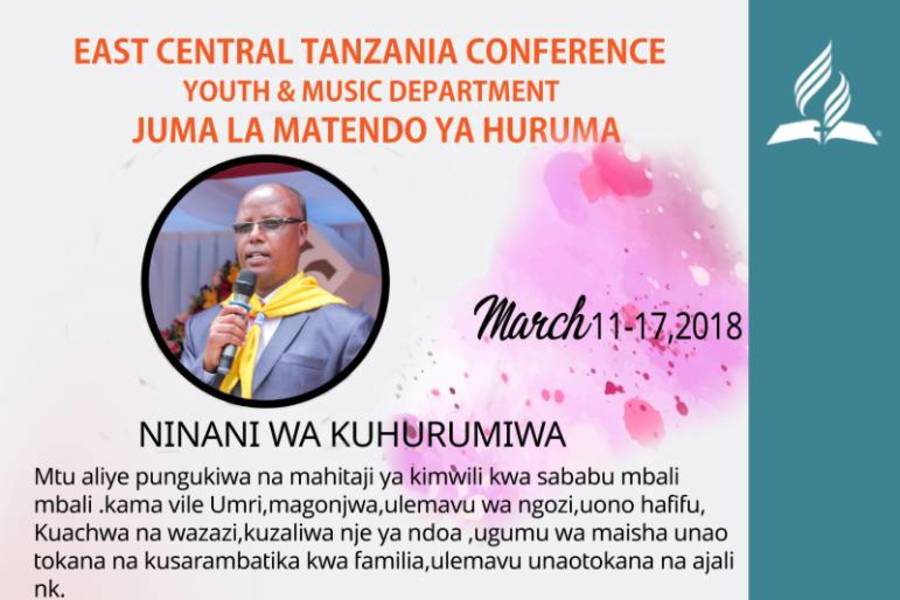 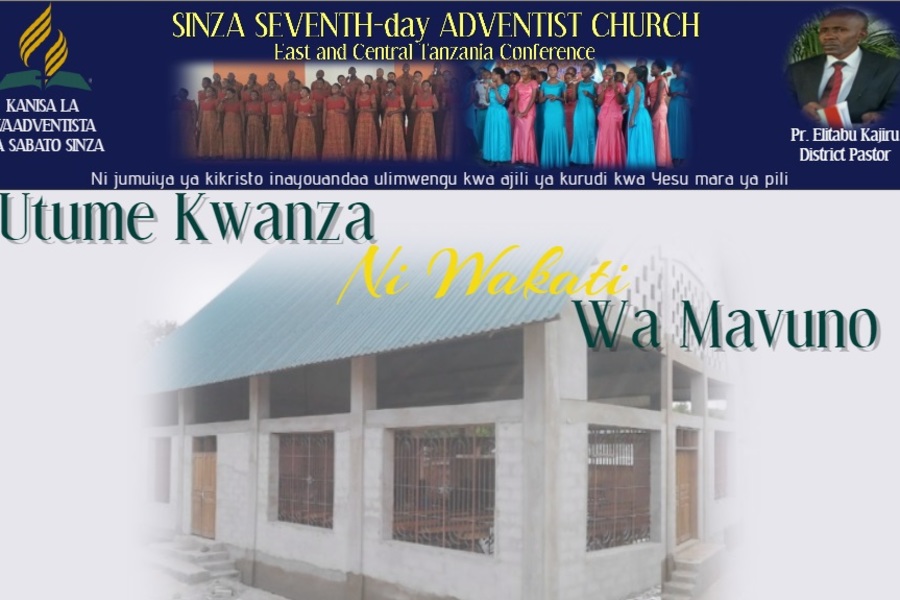 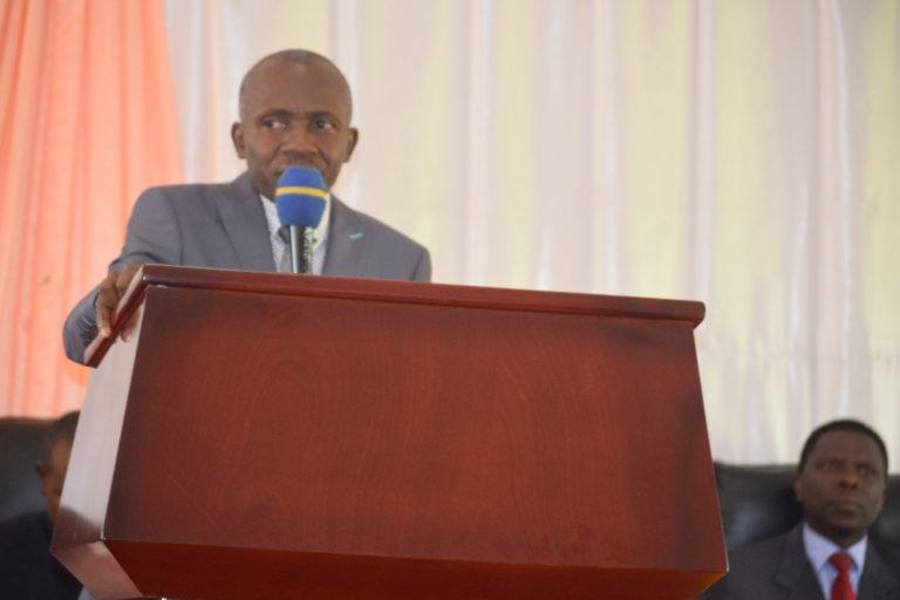 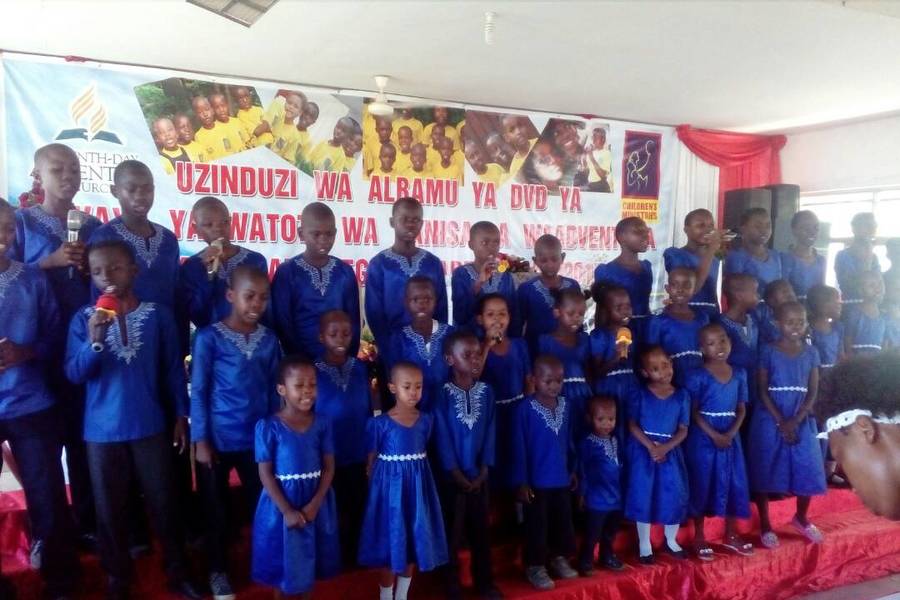 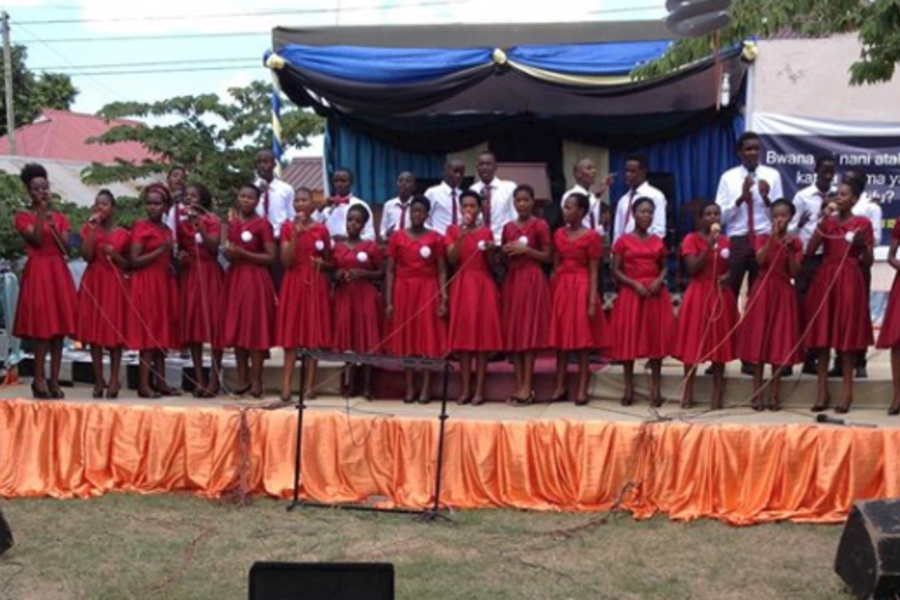 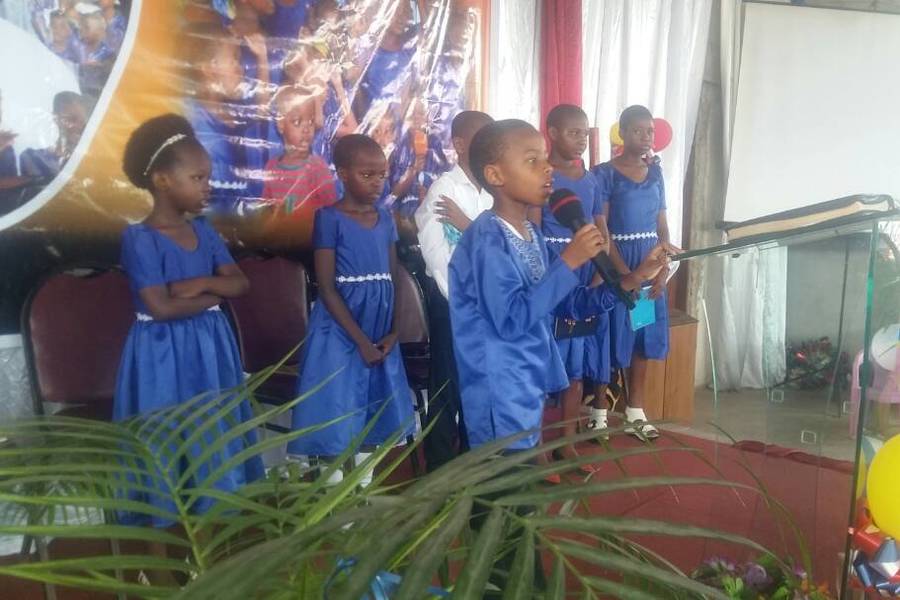 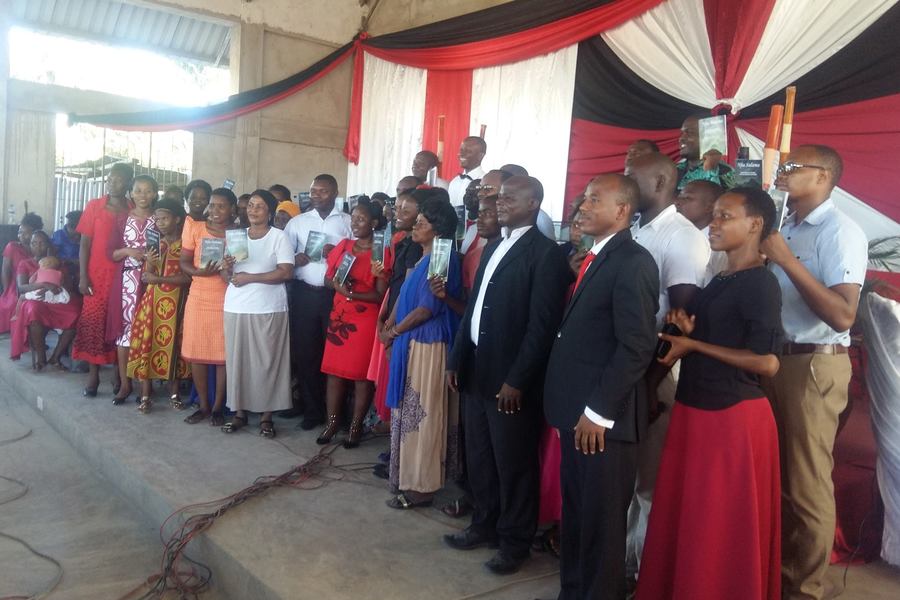 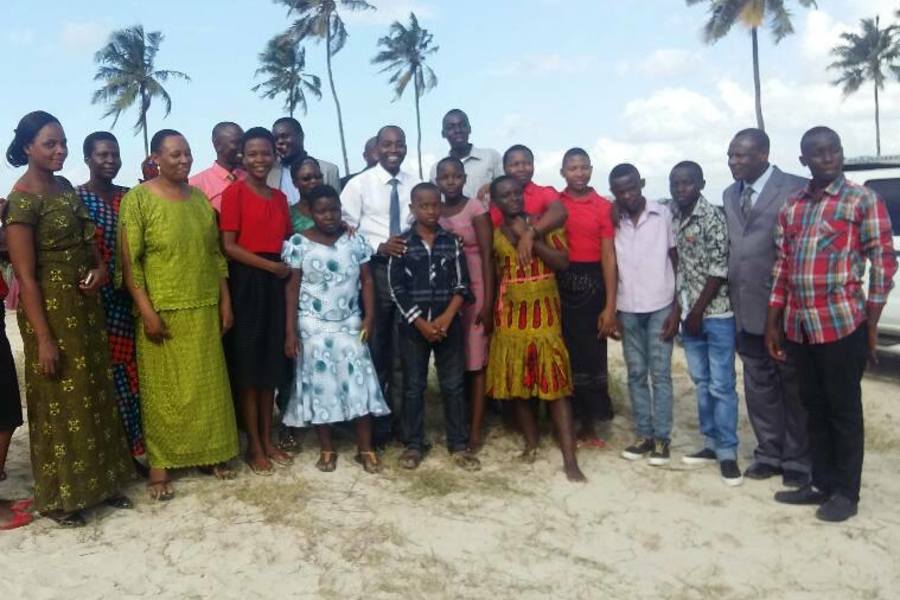 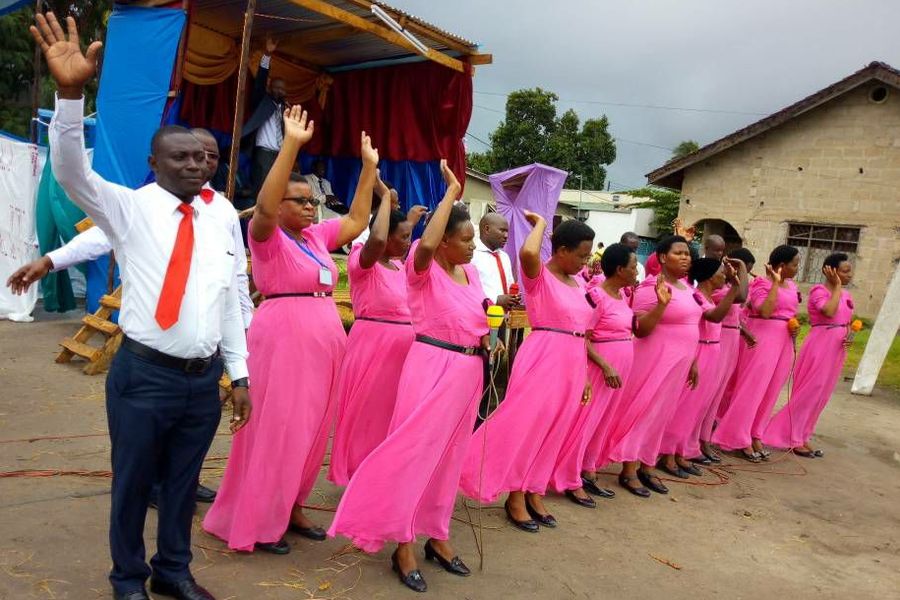 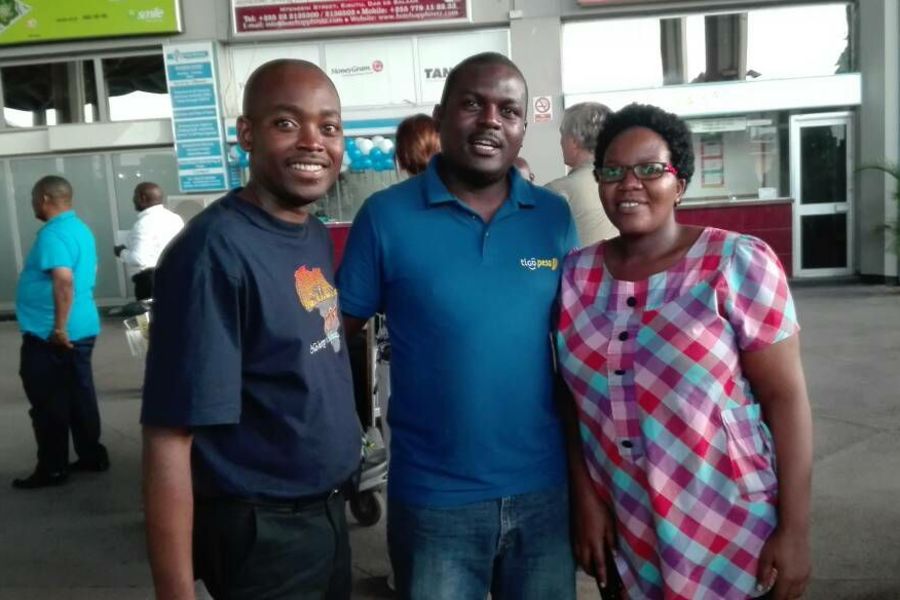 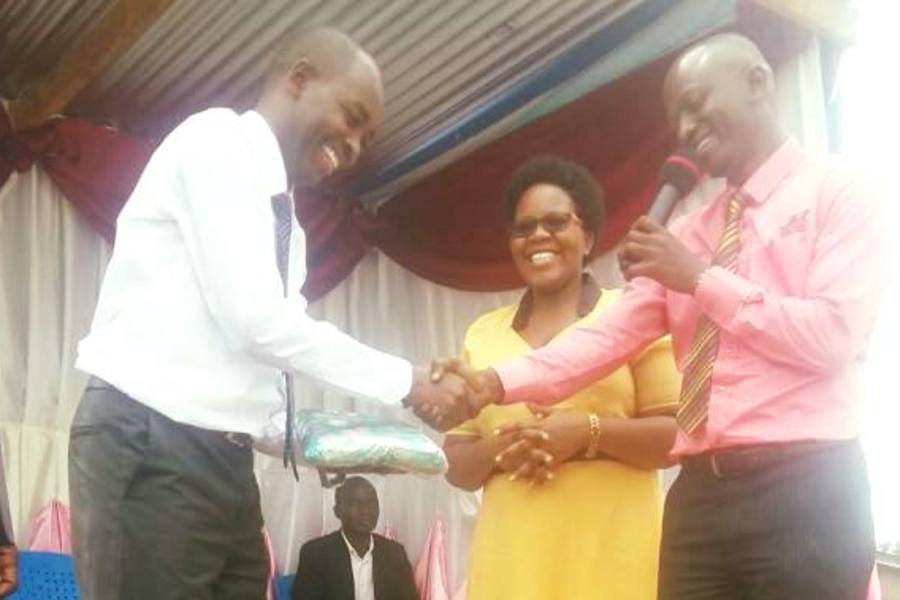 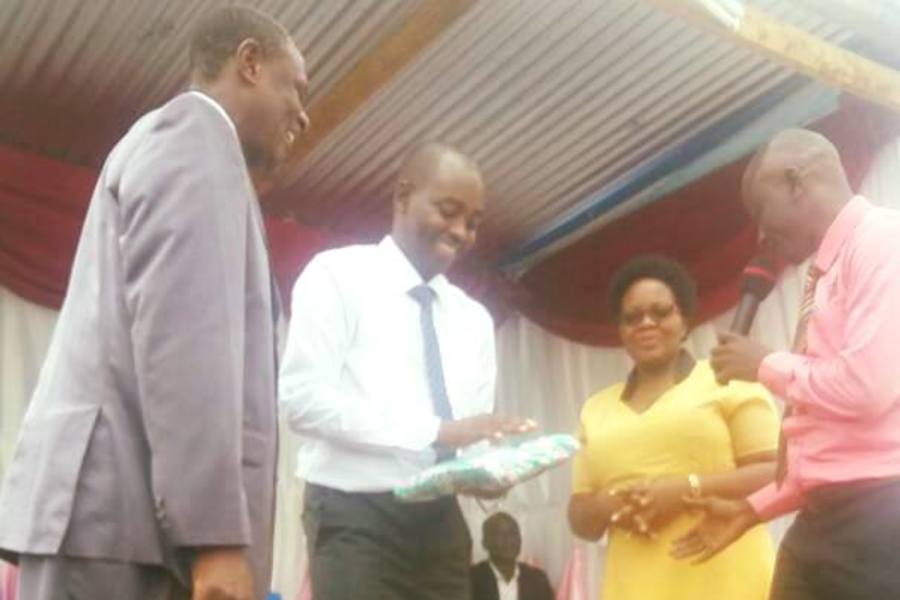 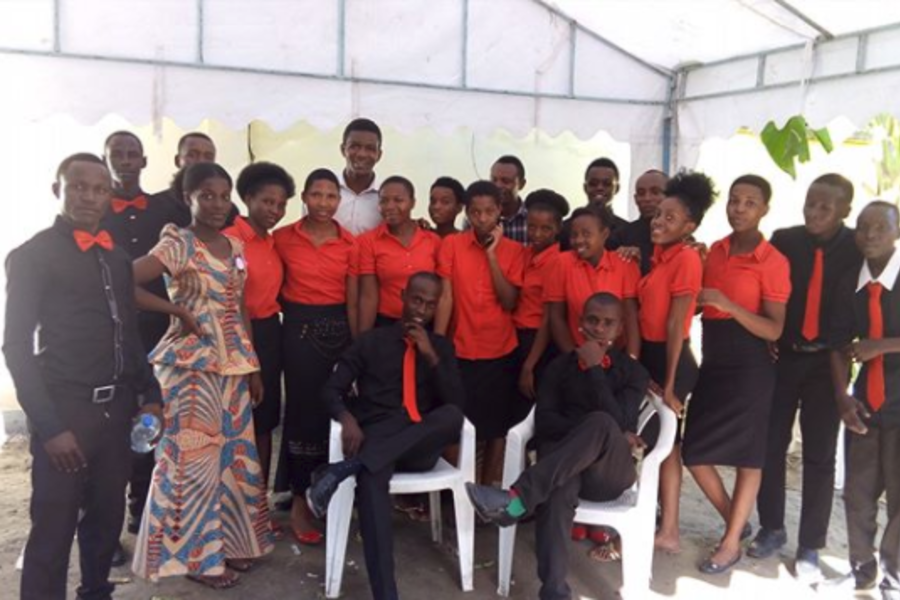 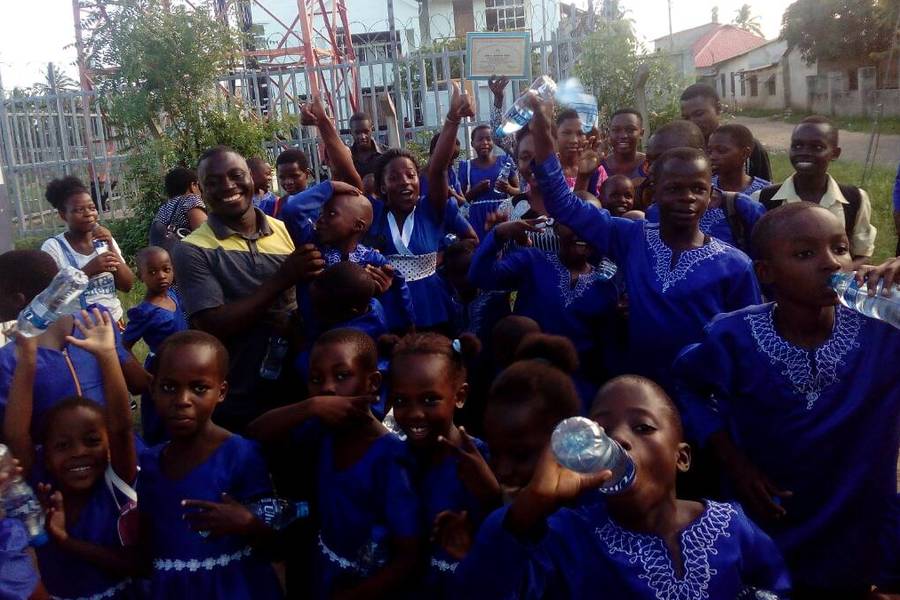 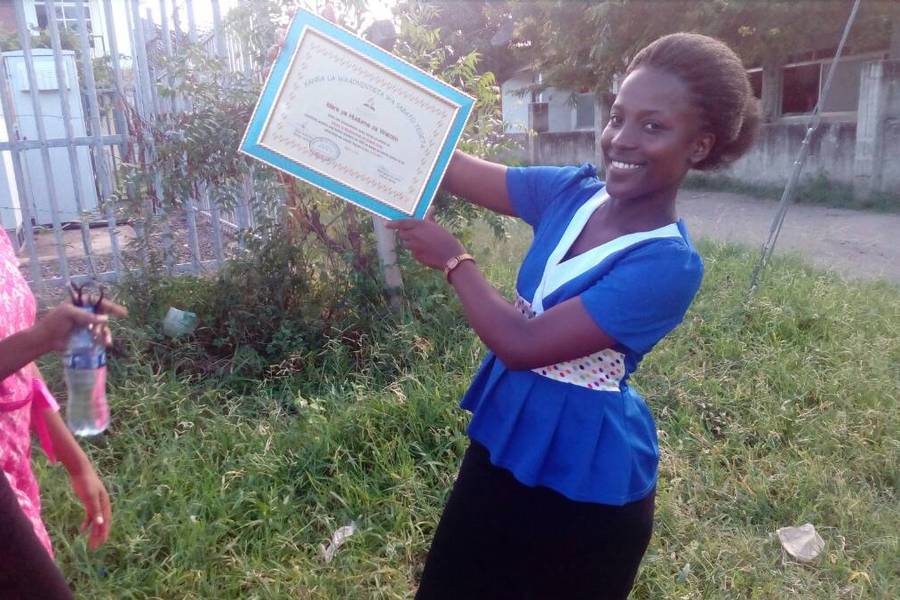 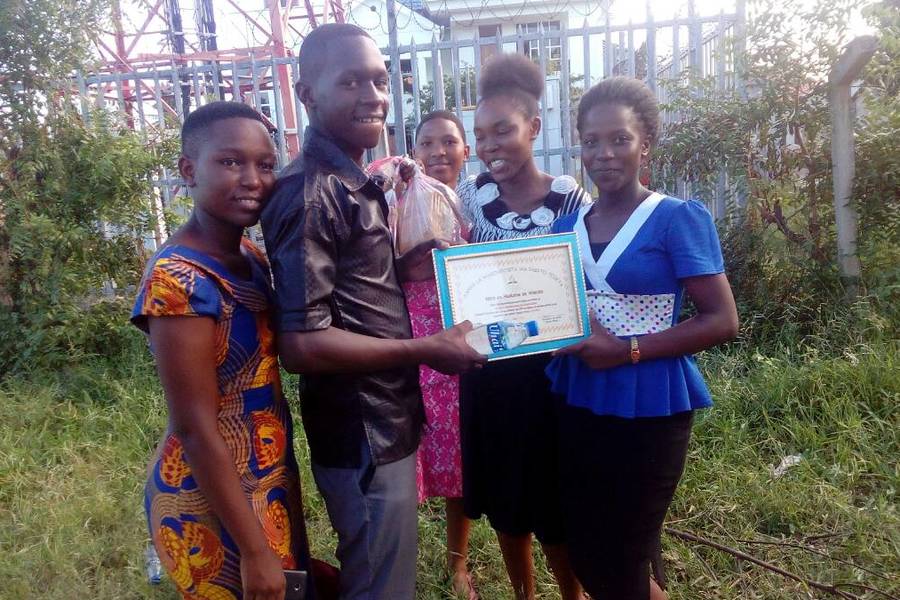 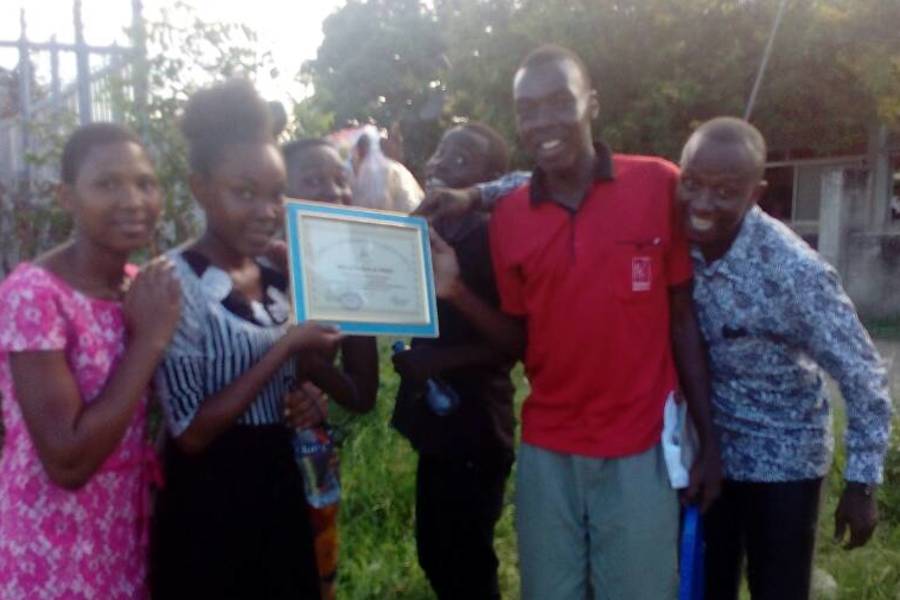 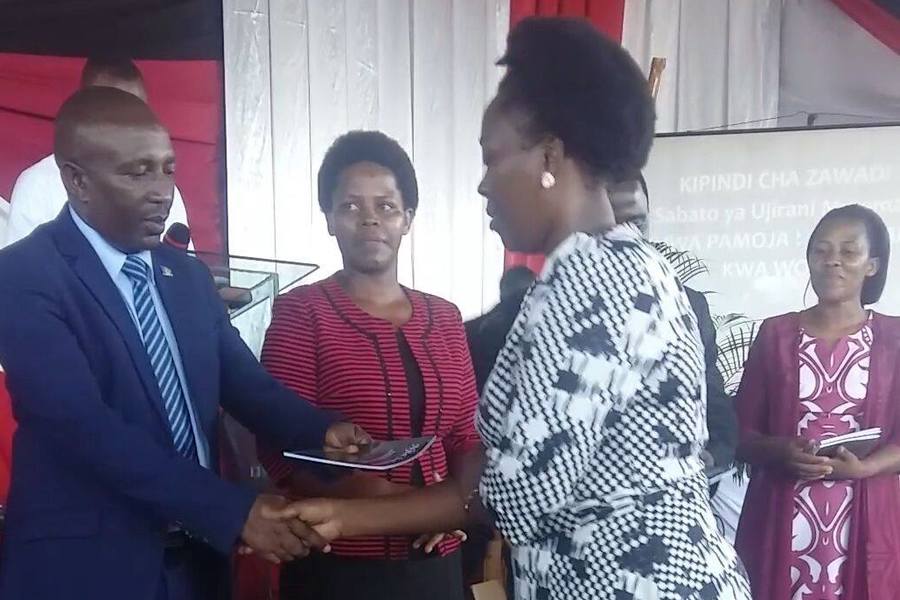 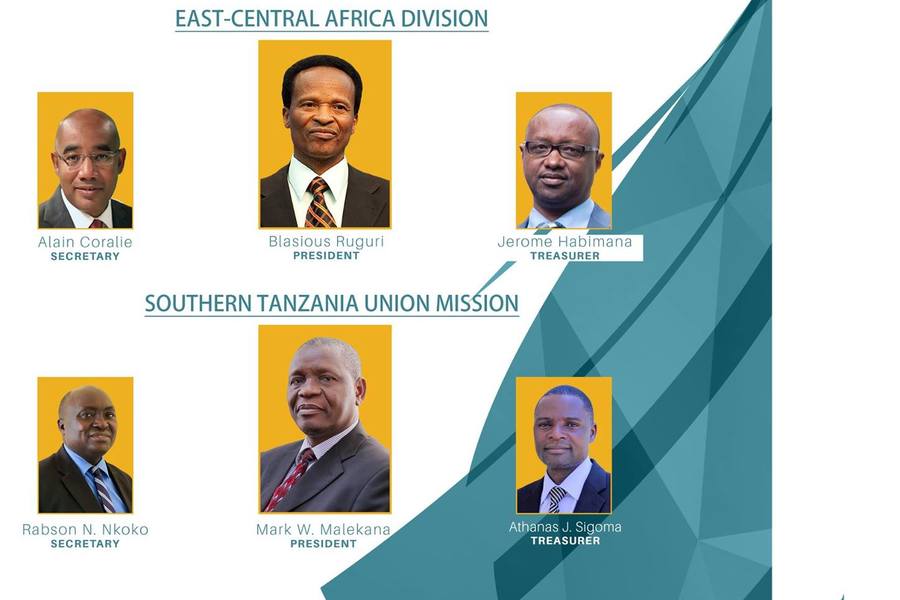 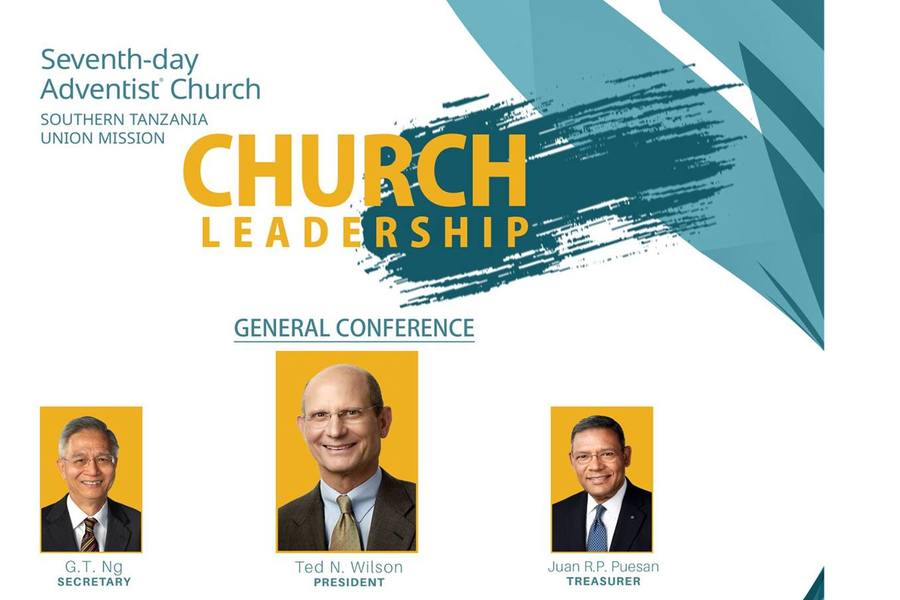 The Seventh-day Adventist Church is organized with a representative form of church government. This means authority in the Church comes from the membership of local churches. Executive responsibility is given to representative bodies and officers to govern the Church. Four levels of Church structure lead from the individual believer to the worldwide Church organization:

Each level is "representative," that is it reflects a democratic process of formation and election. Local churches elect their own officers and church boards by majority voting. Churches elect delegates to the conferences which meet "in session" every two or three years. Executive authority between sessions is exercised by the Conference Executive Committee and the executive officers (normally President, Secretary and Treasurer), all of whom are elected by the session.


A similar process operates for Union sessions usually 5 years and General Conference sessions, at which times officers and committees are elected, reports given and policies decided.

Each constituent level of the church operates a variety of institutions. Seventh-day Adventists see in the gospel commission and the example of the Lord and His apostles the responsibility of followers of Christ to serve the whole person. In their world outreach they have therefore followed the pattern of their beginnings in the development of educational, health-care, publishing, and other institutions. No church organization or entity assumes responsibility for the liabilities, debts, acts, or omissions of any other church organization simply because of its church affiliation.

Administratively, the world-wide Church has 13 Divisions, which are composed of churches grouped by a collection of missions, fields, or states into unions of churches.

Here are the most recent files available for download:

We use cookies to personalize content and ads, to provide social media features, and to analyze our traffic. We also share information about your use of our site with our social media, advertising, and analytics partners.